Trailblazers: As part of CREATE’s 20th birthday, we chat with three important people in CREATE’s history

For CREATE’s 20th Birthday, we interviewed some CREATE legends- people who made important contributions that helped us become the organisation what we are today.

ON WHAT LED THEM TO CREATE

I first became involved with the Australian Association of Young People in Care (AAYPIC) as a 15 year old in 1994. Under Jan Owen’s leadership a handful of young people in care like me and supporters from across the country came together to help establish AAYPIC and the various state networks, including Future Echoes in South Australia.

As a young person who was driven to make positive change I felt that the organisation provided some very tangible opportunities to help reform the care system I grew up in.

Whether it be in changing public perceptions of being in care, influencing policy or delivering better outcomes for children and young people in care it seemed that CREATE could do it all

Paul: My involvement with CREATE commenced in the early 1990s with the development of the Queensland Branch of Young People in Care. At that time I was working with the Department. My involvement continued through the formation of the Australian Association of Young People in Care in 1993 and CREATE Foundation in 1999 whilst working with the department and then later as a consultant.

Michelle: I was working in the Penrith and the Blue Mountains area as a youth worker working with lots of young people with child protection background and/or homeless.  This job experience made me passionate about young people who had experienced trauma whose needs were not being met.

ON THEIR ROLES AT CREATE

Jaydnne: In those early days the organisation was very focussed on advocacy and disrupting existing perceptions of the care sector and the children and young people growing up in it.

It was an exciting time, with AAYPIC helping drive visibility of children and young people in care in Federal and State policy spheres, positively influencing the ways that governments responded to the needs of those in care and leaving care and shining a spotlight on the care system.

I was fortunate enough to be part of many of those activities, sitting on various State and Federal taskforces looking at issues facing young people across the country and in South Australia.

I took some time away from the organisation while I finished my university studies, but came back in the early-2000s working first part-time and then as the National Manager for Policy and Strategy helping to author our report cards and drive our engagement with government to make sure the voices of those in care were always at the table and that they were heard.

Michelle: I started with CREATE in 1998, back then with the NSW branch of AAYPIC, at the Parramatta office, I distinctly remember going in for an interview, and there two interview panels including one which was a panel of Young Consultants and I remember thinking ‘that’s great!’.  I was felt very  fortunate to get the job and I worked alongside a great team in the NSW.  In the first week I was there, AAYPIC won a Human Rights award and I got the opportunity to attend the ceremony, and it just made me think ‘I really want to work at this place!’ Within 9 months AAYPIC became CREATE– I became the team leader of the Consulting team.

In 2002 when Jan left CREATE I spent close to a year working as the CEO of CREATE, and then I went on to be the National Learning and Development Coordinator, leading the research programs and the work with state and territory governments about CREATE’s Report Cards.

Jaydnne: I fondly remember the first national conference in 1994, where children and young people from around Australia came together. For so many there were these moments of recognition – you’d see it in their faces – where they saw that the issues they were grappling with were experienced by others. And while we were all different, there was more that united us and brought us together than there was that made us different.

I recall a number of first meetings between children and young people in care and their State Minister – who in many cases was their legal guardian – and the realisations on both sides during those meetings of the special opportunity that this presented.

Paul: In 1999 CREATE further consolidated the state and territory chapters as a national organisation and focused efforts around:

It introduced a process for involving children and young people in the concept, design, delivery, monitoring and evaluation of all its programs.

Michelle: Coming together as a national organisation was really positive, really re-thinking what we trying to do and achieve – which led to programs like CREATE Consulting, Mission: be as well as clubCREATE.  As we shifted the focus of our programs there was also the work to do to bring different funders, supporters and collaborators along for the journey.  The great thing about that process was that it made us really focus on what we were doing and weren’t’ doing and allowed us to be more strategic.

In terms of CREATE Consulting we did lots of training and development, I remember having a great time doing this and it was powerful – it was powerful because we gave the resources and support for young people to be at the table in their own right and feel confident to advocate for themselves and other children and young people in care across Australia

ON CREATE’S IMPACT OVER THE 20 YEARS

Jaydnne: CREATE and its predecessors have done no less than change the out of home care landscape in Australia.

The organisation has connected those in care to each other, helping to provide an identity and a sense of belonging and ensuring that children and young people are not alone.

It has empowered children and young people to have their voices heard – through campaigns, events and programs like Young Consultants – the organisation has provided those in care with a platform to communicate their needs and wants with decision makers and to grow as individuals.

I cannot think of any other single initiative that has had this effect to this point in time.

CREATE has made a significant contribution to the focus on transition from care and post care support for young people.

Michelle: I think that CREATE and AAYPIC have changed the way that children and young people in child protection and care participate and are part of planning about their own lives.

ON WHAT THEY’RE DOING NOW

Jaydnne: After finishing up as an employee of CREATE in 2006 I was fortunate to continue to work with the organisation over many years, including various sector reforms in South Australia, the Mullighan Inquiry and reforms to drive greater access to services for those in care.

Paul: Still working as a consultant – have had a continuing focus on the development, review and evaluation of post care services in Queensland.

Michelle: I left CREATE in 2005 because I was awarded a scholarship to undertake a PhD about improving educational outcomes for children and young people with a care experience – the report card projects at CREATE inspired me to do research.  I went and did my PHD funded by Centre for Children and Young people at Southern Cross University and NSW Department of Community Services.

Now I am working in the School of Psychology at the University of Wollongong, working with state and government on programs to support children and young people with complex mental health needs – many of these young people have trauma and child protection backgrounds.  I’m still doing research with Family and Community Services on the Pathways of Care Longitudinal study.  I’m also now a parent and carer with four children. 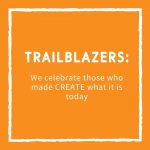 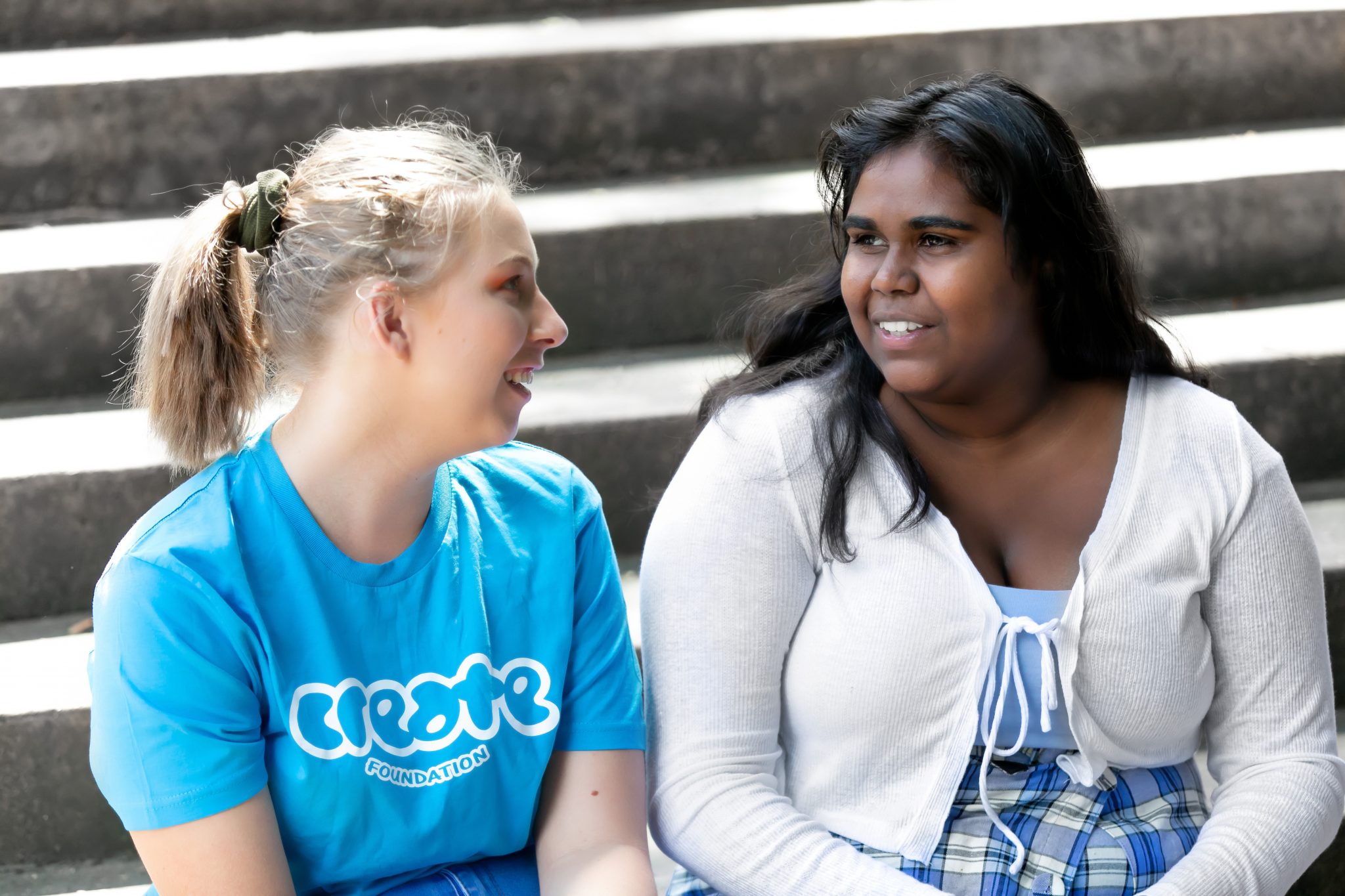 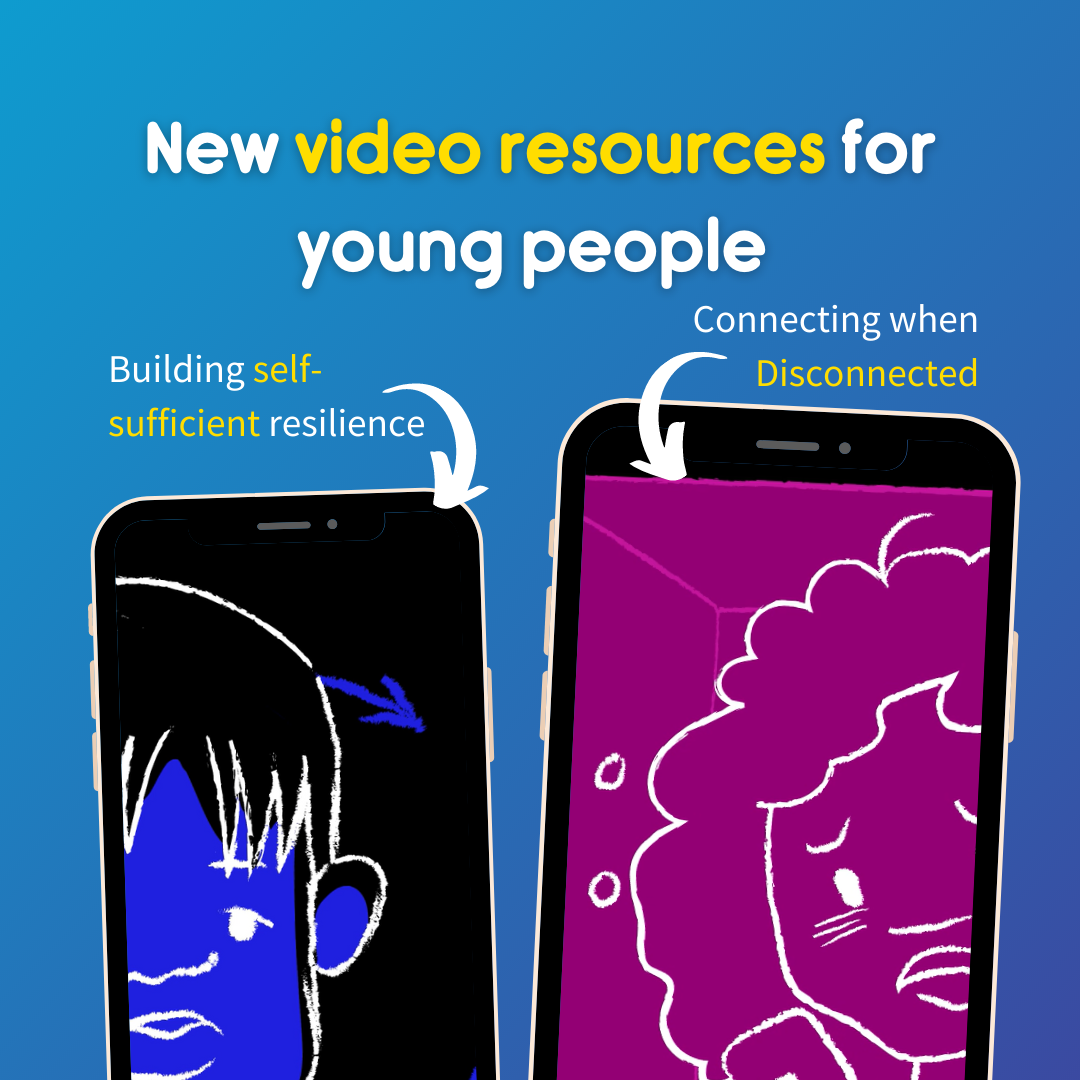 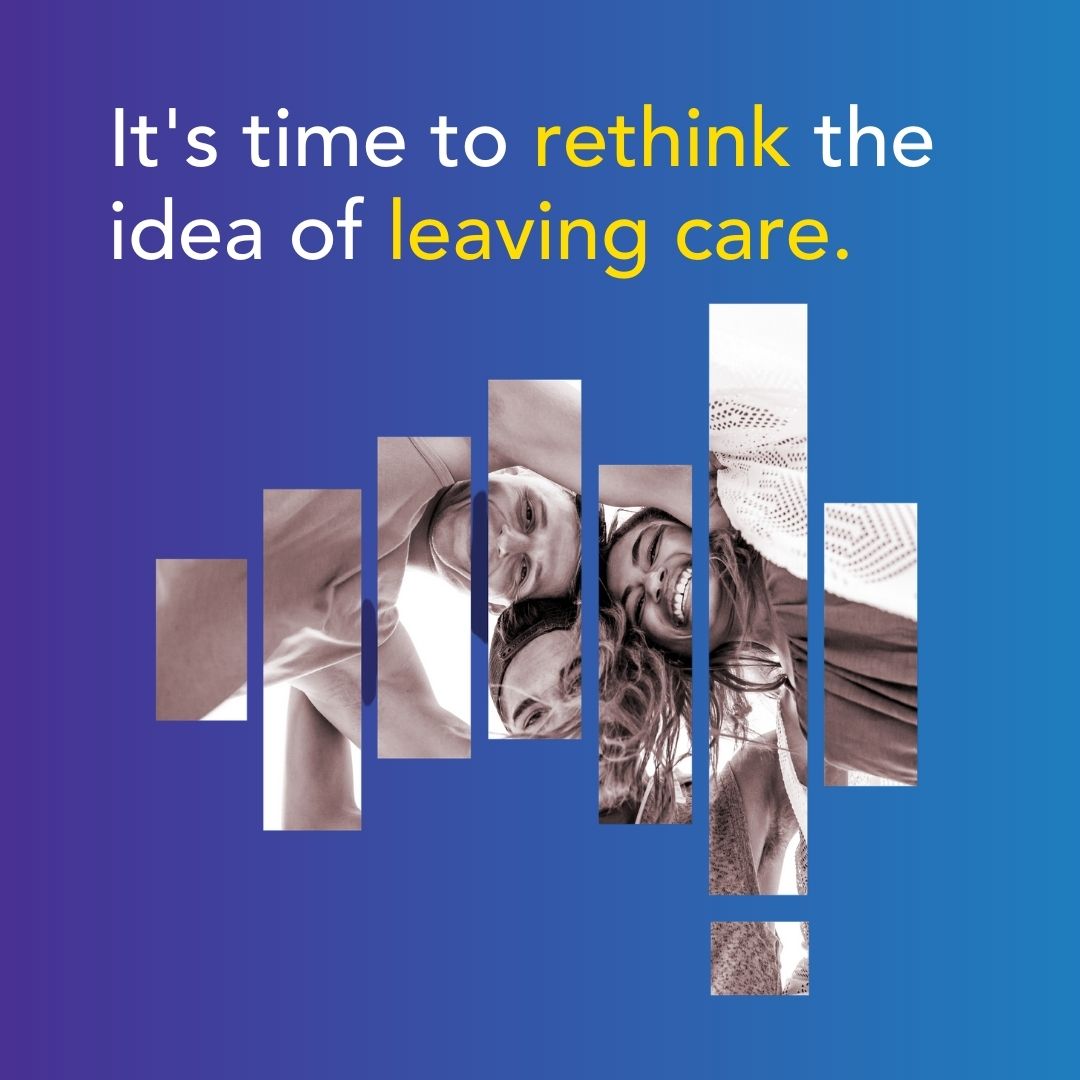 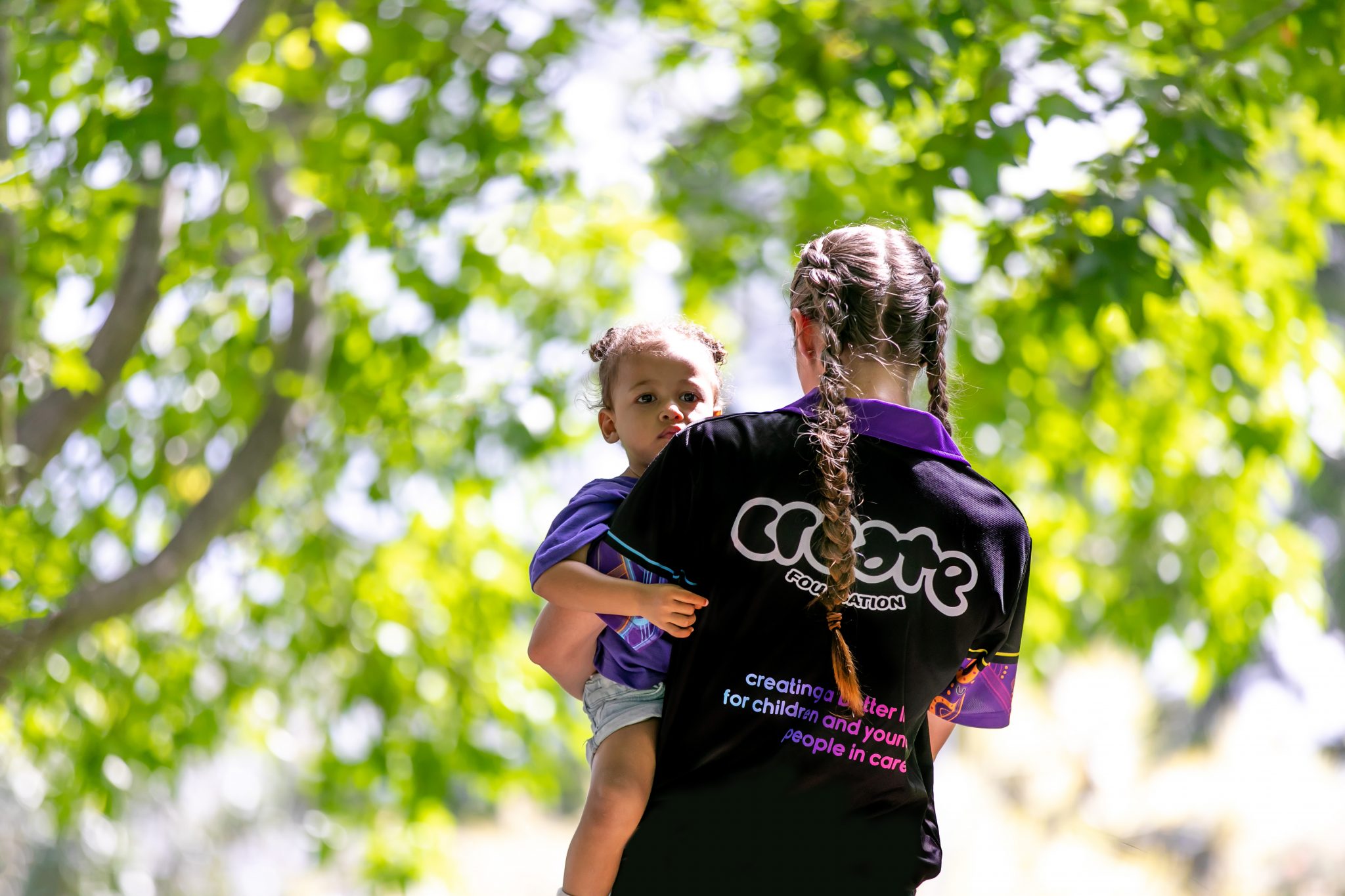 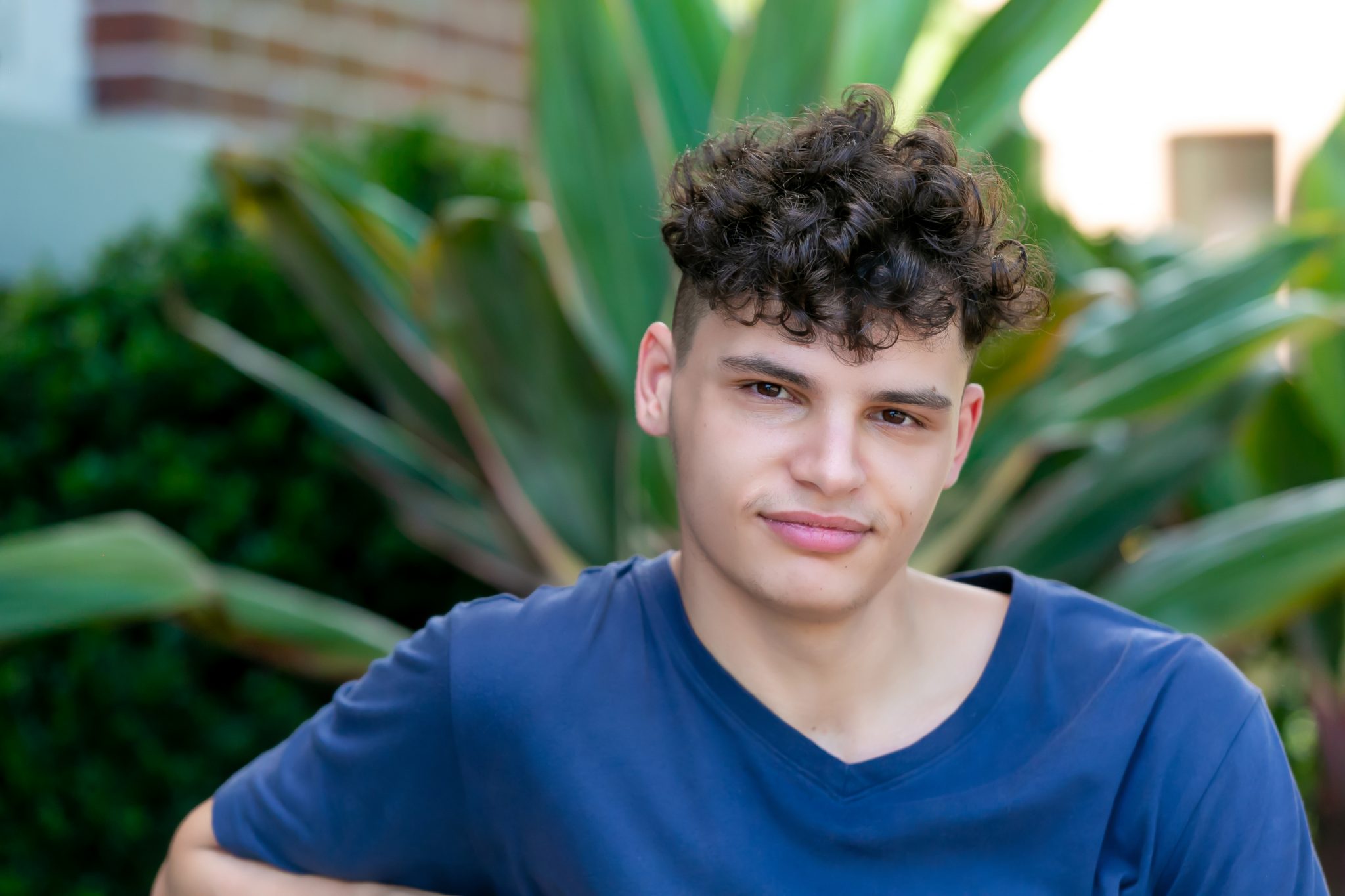 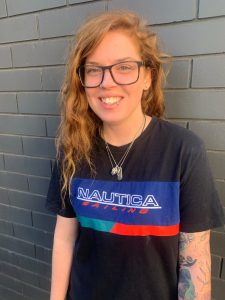